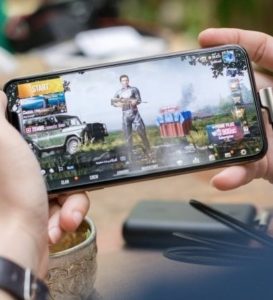 Mobile games have certainly come a long way. Thanks to the new smartphone models and for financial investments into the mobile market, the games we have today are really complex and take up to a few gigabytes of our memory. Of course, there are gaming apps or games we can simply play online without having to take up much of our space, like Inplay casino.

Regardless of the types of games you like to play,  Google Play and App Store have plenty to offer, either free or for a small price. So, given such a wide selection of choices, it would be fun to compile a list of games that are really popular right now. Here are the best mobile games in 2021.

For those who enjoy shooter games on mobile then Call of Duty is most likely the best choice. It’s worth mentioning that PUBG and other battle royale games also have a large player base, but COD is regarded as a top tier shooter. Those who are skilled enough to play FPS games on mobile will definitely Have a blast with this game, as it’s been the best FPS for the past 2 years. 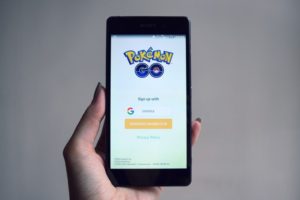 The game’s active player base pales in comparison to the one from 2016 when the game was released. However, it should come as no surprise that such a huge IP is still popular as the game really ruled the world for some time. It had lots of new features and Pokemons added over the course of a few years, so if you haven’t tried it already, definitely do so. It’s a good thing to motivate you to walk a bit more and get that physical exercise gamers really need.

As far as TCG games go Hearthstone is still performing really well as a mobile game, especially since you also play with the base that is playing on PC. Another card game you can try if you love card games is Riot’s Legends of Runeterra. It is also free to play and has received positive player feedback. In case you like more simple card games that you can play with friends or strangers online, UNO is the best choice.

AFK Arena, as well as other arena games with different Disney or anime themes, are loads of fun, for those who enjoy a casual game with lots of content. These games also have enough depth in case you really want to get into theory crafting, finding good team composition, and strategizing how to overcome enemies at various stages.

This is one of the more recent multiplayer games that are loads of fun. You need to identify the imposter and kick him out of the ship before he kills more of the crew members. It has a lot of social elements and detective work, so the game is likely to stay popular for some time.